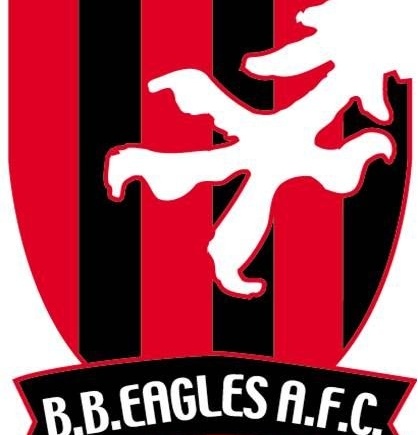 Formerly Barclays Bank FC at Park View Road, Ealing, the Club was formed in 1919 as part of the inauguration of Barclays Bank Sports Club.

4 XIs were formed and entered in to the London Banks’ League and Cup competitions in the 1919/20 season.

The following season, 1920/21, the Club entered its 1st and 2nd XIs in the Southern Amateur League with the 1st XI finishing runners up in Section B and the Reserves third in the Reserves Section. At this time the Bank purchased the ground at Park View Road, Ealing.

Undoubtedly, the Club’s major success was the winning of the AFA Senior Cup in 1958, with a 2-1 victory over HMS Daedalus. The scorers for the Bank were Roy Price and Bobby Jones. To reach the final the Club defeated Carshalton, HMS Excellent, Old Malvernians and Norsemen.

Recent times have been turbulent. Barclays sold the Sports Club in 2000 and withdrew support for all Sports Sections. Since then we have been an itinerant Club playing at 5 different venues in the past 8 years. We returned to play at Park View Road for 3 seasons in the mid-2000’s and have been based at Gunnersbury Sports & Social Club since 2008.

Many players were selected for the AFA and the SAL representative sides but the honours must go to G H Abbot who represented England Amateur XI in 1936, and Ron Broom (Our Club President), who represented the Welsh Amateur XI during the mid 1950s.

In more recent times Kenneth Scicluna, whilst a student at Brunel University, played for the Club in season 2004/05 before returning to Malta where he made his debut for the National team against Northern Ireland and has since started in a FIFA World Cup qualifying match against Hungary.

Before merging with Ibis FC, the club ran 5 sides within the SAL.